Franco Serblin founded Sonus Faber in 1983 in Italy. In the decades that followed, the company developed a large and loyal following by focusing on producing loudspeakers with a distinctive and decidedly Italian look, as well as an equally distinctive sound.

In 2003 Franco sold the company to a private-equity investment firm. In 2007 the company was again sold to another private-equity firm, Quadrivio, which still owns the company today, as well as others — following the purchase of Sonus Faber, Quadrivio also acquired US-based manufacturers Audio Research Corporation, Wadia, and most recently McIntosh Labs, as well as US-based distributor Sumiko, all of which now fall under the umbrella of Fine Sounds Group.

If you want to read more, click on the picture 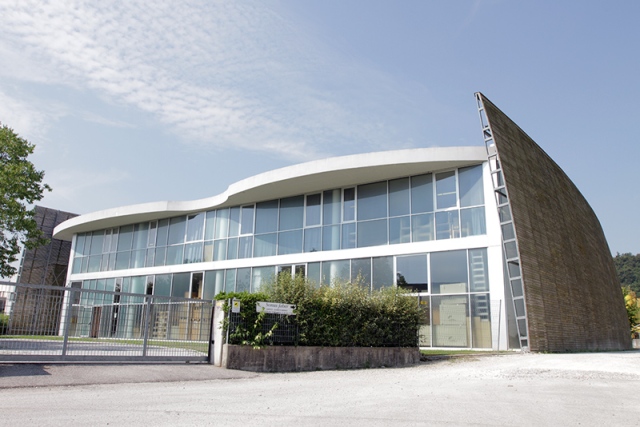