Issue 100 of TONEAudio is a fact! As you might know, Jeff Dorgay and PrimaLuna go way back! In 2003, while writing for The Absolute Sound magazine in the USA,  Jeff was the first reviewer that reviewed PrimaLuna ProLogue ONE Integrated Amplifier!

At the time he stated about our PrimaLuna ProLogue ONE: “How does it sound? Bitchin’, that’s how it sounds”

After all these years Jeff is still enjoying his PrimaLuna ProLogue ONE on a daily basis! From 2003 till present Jeff has reviewed ( and owns ) several other PrimaLuna amplifiers! His statement made in 2003 he repeated when he reviewed our PrimaLuna DiaLogue Premium HP Integrated Amplifier in 2014 in issue 77 of TONEAudio magazine: “Beyond Bitchin! A Marvel from PrimaLuna. This is one of the most incredible bargains in high end audio today”

Of course, you will understand that this recognition makes us very PROUD and GRATEFUL! A fantastic way to end the year!

Besides that, we would like to thank YOU for your ongoing support! We would also like to take this opportunity to thank Jeff Dorgay and his team of TONEAudio and Kevin Deal and his team of Upscale Audio in the USA for making this possible.

And last but not least…We wish you and your loved ones all the best for 2020! Make it a good one! 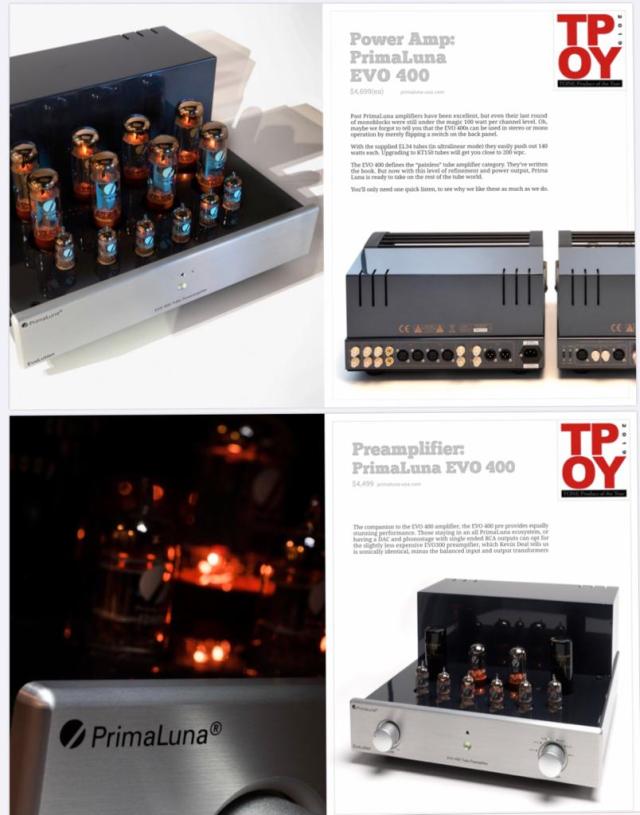